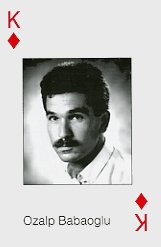 Ozalp Babaoglu embarked on the development of 3BSD, which aimed to add virtual memory, page replacement and demand paging to Unix, in addition to the traditional process swapping which had been inherited from the mainstream product.